Many other foot-famous celebs that top also the list and they are:

British actress Emma Watson who played Hermoine Granger in the Harry Potter film series and other blockbusters, is also known for her pretty curvy Size 7 feet.

Katy Perry is famous for many things, and feet might not come to mind. The Canadian megastar always dazzles no matter what footwear she’s sporting. Sometimes, she’s au natural, and other times, she goes for a pedicure. Her curvy feet are a perfect Size 8.

Hot American actress and model Megan Fox, known for her infamous role in the Transformers film is also well known for her famous Size 7 trotters.

Blonde East Coaster actress Scarlet Johansson (affectionately nicknamed Scar Jo) might wear a larger size than other legendary ladies topping the coveted feet list—she’s a 9.5, but a 10 in our hearts with her slim, smooth feet. There’s a reason she’s one of the highest-paid actresses in Hollywood.

Selena Gomez rose to fame with her Disney shows and has never left the spotlight. Now, she’s even more renowned not only as an actress but also a singer. Selena has also made many lists as the most influential women globally—must be the Size 7.5 tootsies.

Rihanna or RiRi, as her fans more affectionately call her, is an award-winning singer who never needs an introduction. She’s always rocking a pedicure, and we really love the strappy heels that wind around her feet and calves. Her sleek feet are a Size 9.

She might have made her start as a country singer, but Taylor Swift is the Pop Queen. Her slim and curvy Size 8.5 feet paired with her shapely legs make hoof lovers go wild.

Speaking of Pop Princesses, Ariana Grande is another chanteuse that has taken over the world with her singing and acting. The petite beauty is the whole package with gorgeous and curvy Size 6 feet. Feel free to swoon.

These are just the Top 10 famous starlets with ravishing soles, gorgeous toes, and spectacular curvy feet. Although none of them are on Feet Finder yet, we have a wide variety of feet in all sizes and sexes to make foot fetishists melt. You’re welcome. 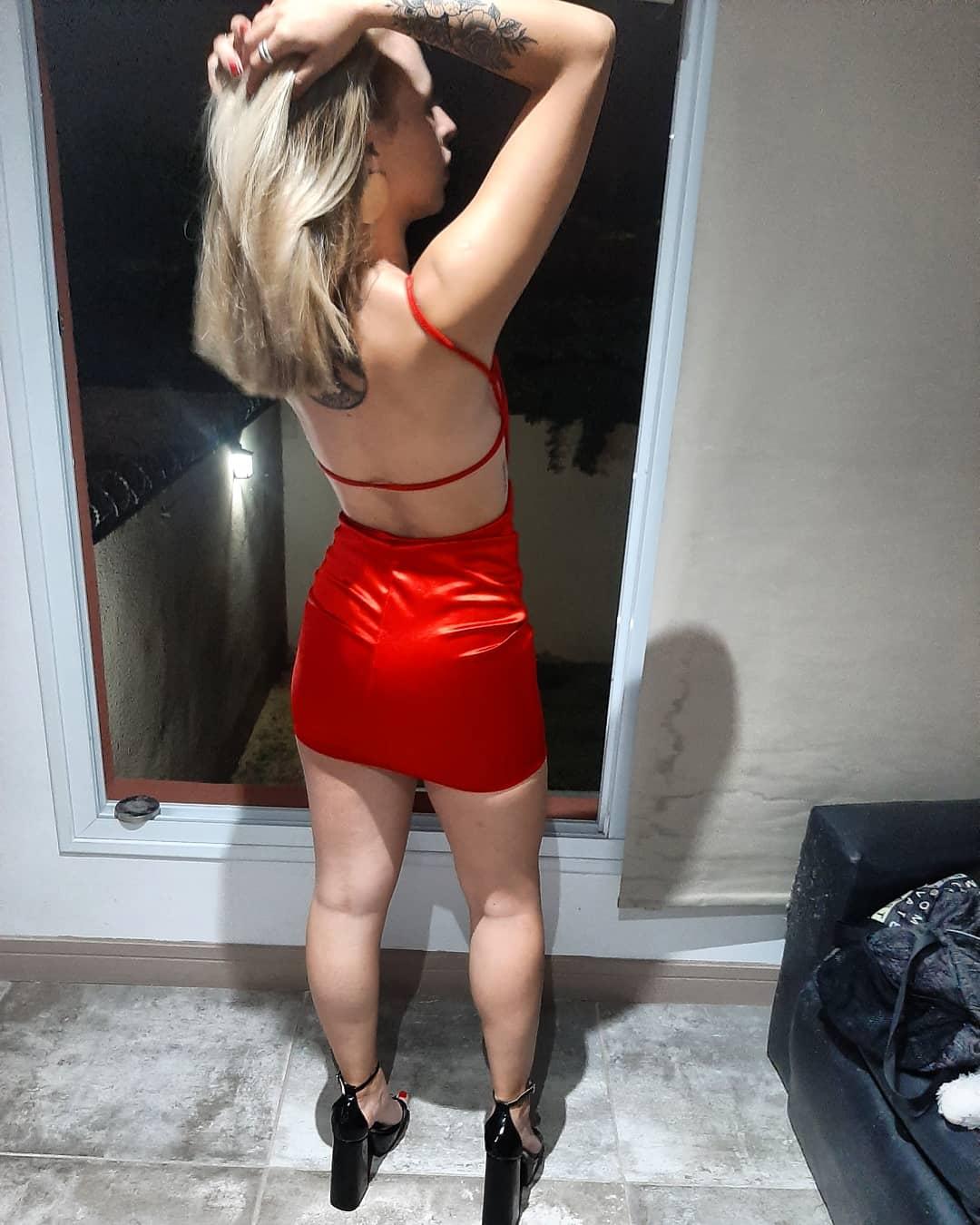 FeetFinder is the most convenient website for verified users to buy or sell custom foot content in a safe and secure environment.